What Region of Spain is Marbella in?

Marbella is becoming more popular as a place to move to and live. This mean naturally more people searching for Marbella properties for sale and rent and those people asking questions as what Region of Spain is Marbella in. Many know Marbella is in the south of Spain on the shores of the beautiful Mediterranean Sea with wonderful climate but not much more about the greater region. 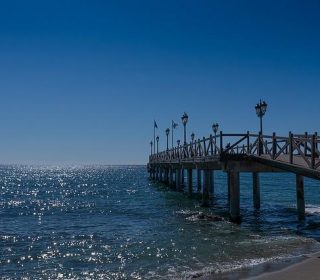 Although all the areas that comprise the Marbella municipality enjoy the same wonderful weather with plenty of sunshine all year around each area has its own unique characteristics. In order to get to know the different areas of Marbella we suggest to read the following article about where to live in the municipality of Marbella.

The 44 kilometres stretch of land that compromises the municipality of Marbella is protected on the north side by a mountain range and to the south of the municipality you have the amazing Mediterranean Sea. This wonderful combination provides a microclimate to the area and creates a beautiful landscape that makes Marbella unique.

The climate of the Marbella area is better classified as subtropical Mediterranean weather. This climate makes the Marbella weather quiet mild in the winters and warn and hot during the summer months. 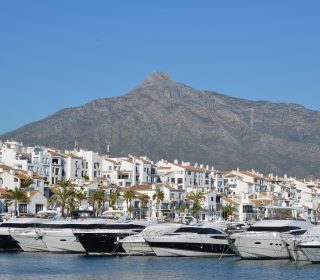 As you can imagine due to the approximately of the Marbella to the sea the coastline was the first area that was developed and urbanised. You have plenty of residential areas, shopping -commercial areas and recreational areas such as golf courses in the area.

The Areas that Surround Marbella

The municipality of Marbella is surrounded by other charming cities and municipalities. On the north side of Marbella as gradually you go up the mountains from the sea you have the cities of I Istán and Ojén. Both these areas are less urbanised than Marbella and offer the cosy and small town feeling that many find charming.

Heading west from Marbella you will come across the municipalities of Benahavis and Estepona. Benahavis is known for its charming Andalusian village and its many famous restaurant and Estepona offers numerous incredible beaches in addition to a charming old town area.

The municipality of Mijas is east of Marbella with Mijas Pueblo situated over 400 meters above the sea level and being world famous for its whitewashed building that take you back in time.

The Growth of Marbella 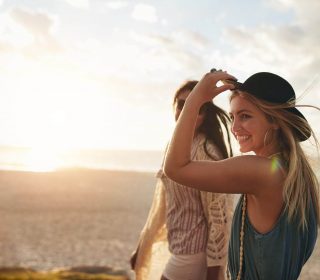 e developed in the 1960’s. Due to the wonderful climate and the quality of life the area offers since the 1960’s many have moved to the Marbella from all over the world. Marbella currently ranks as the 2nd most populous city in the province of Malaga with 141,163 after the city if Malaga. The Population of Marbella has grown about 1069% since 1960!

Getting to Marbella from the Malaga Airport 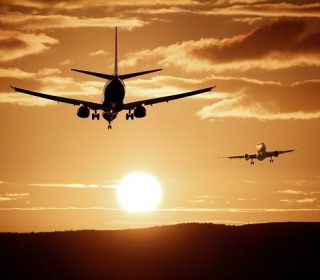 Why Marbella is So Popular?

There are numerous reasons Marbella is a great place to live and the biggest one has to do with the wonderful climate of Marbella and the greater Costa del Sol.Not only you have a wonderful climate with plenty of sunshine you are also situated next to the Mediterranean Sea. 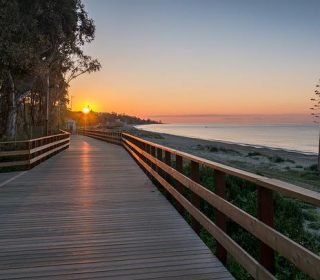 In addition to the weather and climate of Marbella its unique Spanish and international atmosphere allow it to offer something for all types and tastes. The area is very cosmopolitan, and you have top restaurants that offer traditional Spanish cuisine to numerous world class restaurants offering the best of international cuisine.

Due to the wonderful climate of the area the Marbella area is very popular for enjoying sports and outdoor activities. The area allows you to enjoy numerus sporting activities all year around such as golf, tennis, running just to mention a few.

Marbella has something for everyone and those who love shopping will certainly like what Marbella has to offer. In addition to numerous shopping centres located around Marbella areas such as Puerto Banus and Marbella Golden Mile offer some of the most luxurious shops and brands. For a taste of traditional Spanish shopping, you should head to the old town of Marbella with its numerous shops offering the best of Spain and Andalucía.